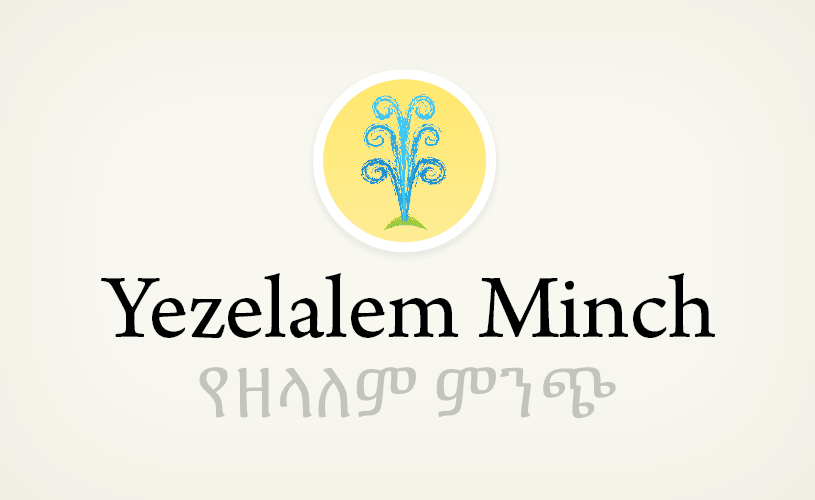 Yezelalem Minch Children and Community Development (YMCCD) is an Ethiopian non-government organization that cares for orphaned and vulnerable children through a comprehensive, community-based program. “Yezelalem Minch” is Amharic (the primary language of Ethiopia) for “never-ending spring.” The phrase comes from the Old Testament passage of Isaiah 58:10-11:

“If you spend yourselves on behalf of the hungry and satisfy the needs of the oppressed… The Lord will guide you always; You will be like a well-watered garden, like a spring whose waters never fail.”

The AIDS epidemic in Africa is leaving millions of children without parents or hope for a future. Currently, there are an estimated 4-6 million orphans in Ethiopia alone, including about one million orphaned by AIDS. The purpose and mission of Yezelalem Minch is to see that orphaned and vulnerable children are cared for – becoming healthy, educated, emotionally stable, and productive citizens for their country, and growing to serve their community.

YMCCD works to provide a network of support for community families who are caring for orphans, and to ensure that children’s basic physical needs are met – such as food, clothing, medical care, and education. Currently, Yezelalem Minch is reaching more than 1,400 orphaned and vulnerable children in several communities of Addis Ababa and suburb towns of the Oromia region.

Helps Ministries has been a supporting partner to Yezelalem Minch since the program was first founded in 2001. Our goal is to empower Yezelalem Minch to continue to reach out to these children (and more), primarily by providing child sponsorship and donations administration, fundraising campaign assistance, and promotional support.