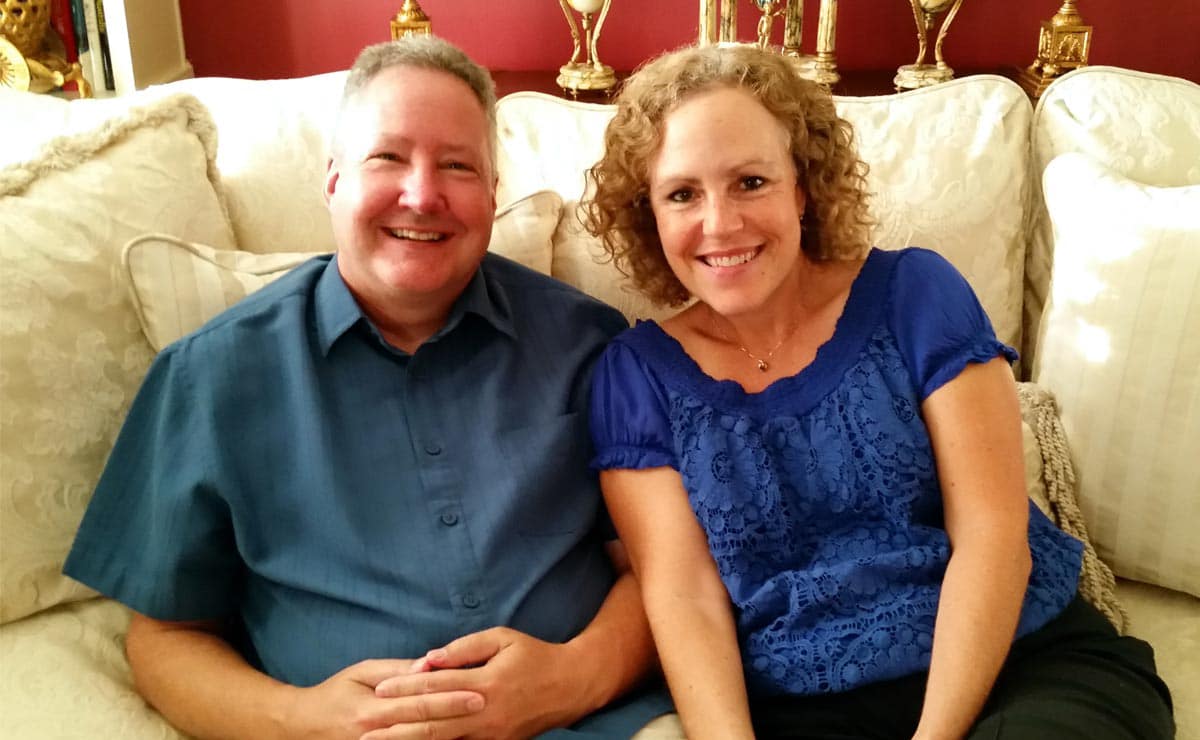 David grew up near Detroit, Michigan and received his M.A. in architecture from the University of Michigan. After working as an architect for several years, he attended Seminary at Multnomah Biblical Seminary in Portland, Oregon and then joined the Planning & Design ministry at Helps, moving to the home office in Asheville in 2001. In 2004 he married Liz, and they moved to Thailand where he continues to serve in the Planning & Design ministry, focusing on ministries in Southeast Asia.

Liz is originally from southern California, but attended High School in San Antonio, Texas. One year after graduating from Baylor University with a teaching degree, she joined Wycliffe Bible Translators to serve as a teacher to missionary kids in Papua New Guinea. It was there that she developed a passion for mother tongue based literacy and education, and has served the last 20 years as a literacy specialist in Thailand. In 2005 she received her M.A. in Applied Linguistics.